But curiosity takes him to learn directly from artists and their cultures, traveling to different places to experience the spirit of  music. Living in such exotic places as Hawaii, Africa, China, South, Central and North America, Spain, India, Egypt, etc.

The guitar is his passion, exploring its many forms; classical and flamenco guitars, Dobros, Resophonic, or other interesting ones like African, Hawaiian ki Ho'alu (Slack Key) and Kika Kila (Steel Guitar), the ‘Slide Guitar’ style from Mississippi, guitar-Veena from India and freetless guitar from the Middle-East.
He also explores new horizons reflected in his arrangements and compositions based on instruments from other cultures, examples are: Japanese Koto, Chinese Pipa, or African  Ngoni and Kora.

Guitar Concerts Around the World

He has been the musical director of Escuela Arabe-Flamenco in Casa Arabe, Cordoba (Spain). And has published works about guitar and world music with Stefan Grossman Guitar Workshop, Universal, Mel Bay, Hal leonard from USA and Fingerpicking from Italy. 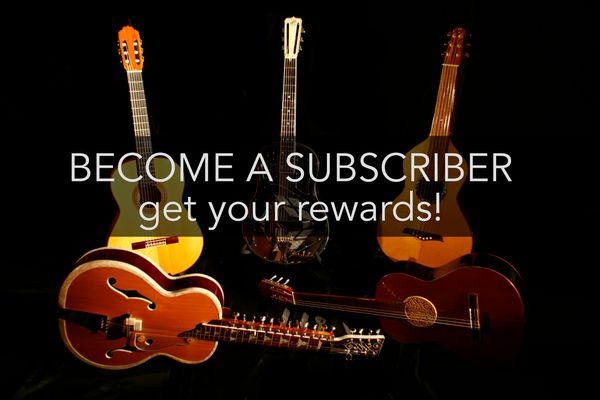 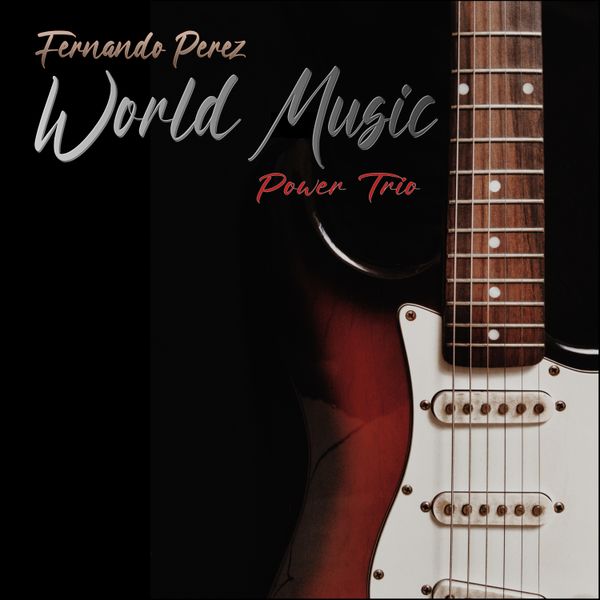 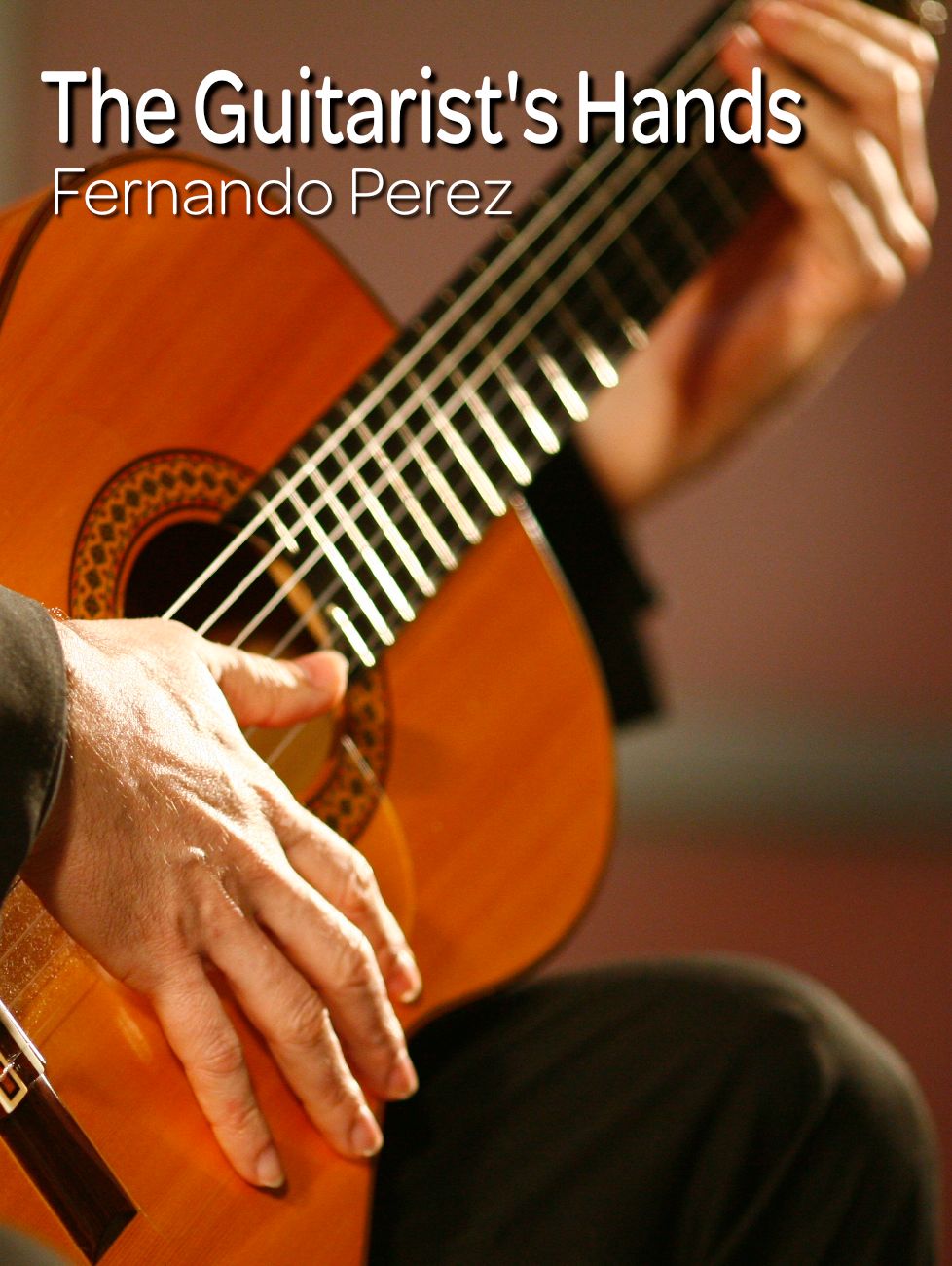 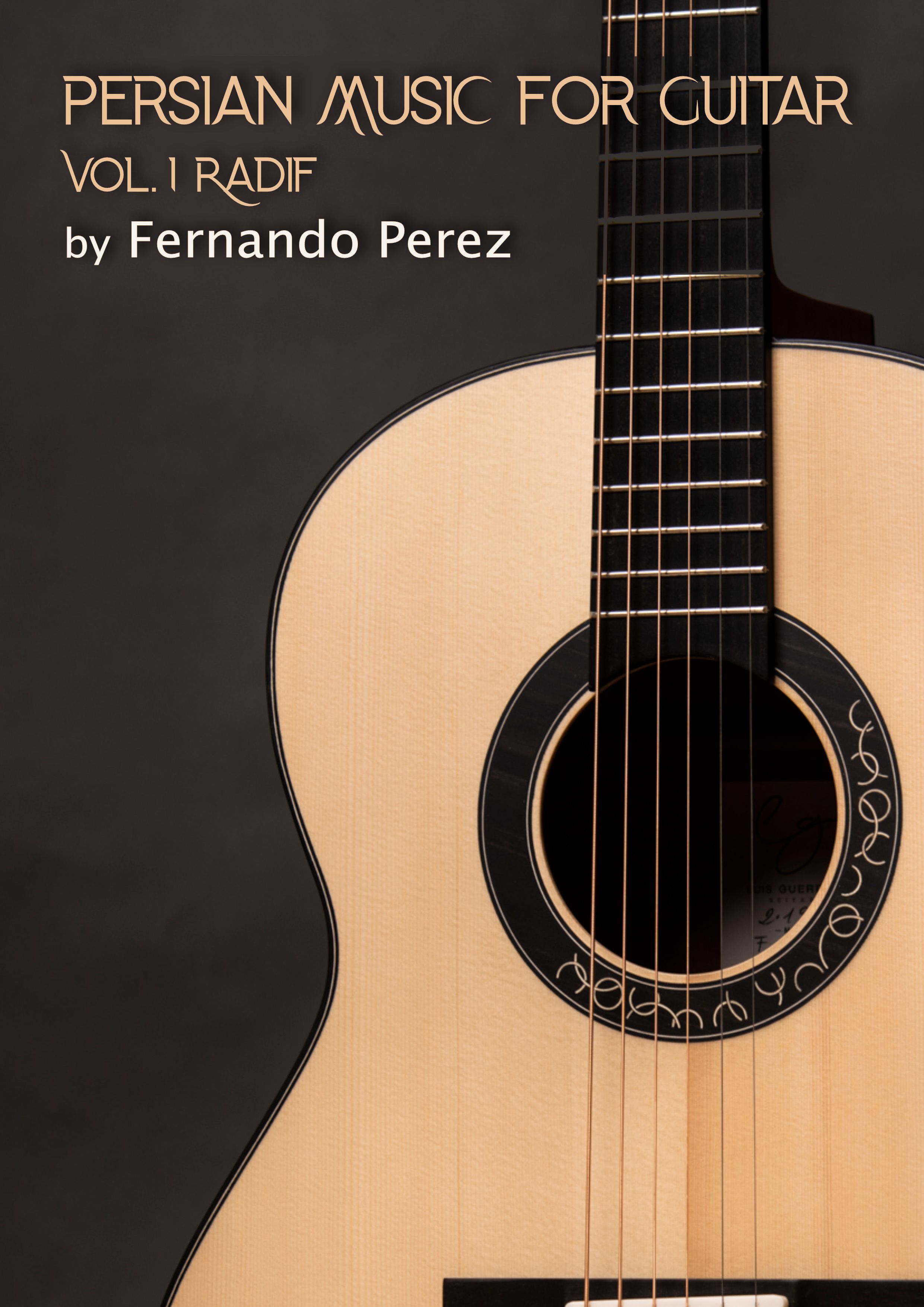 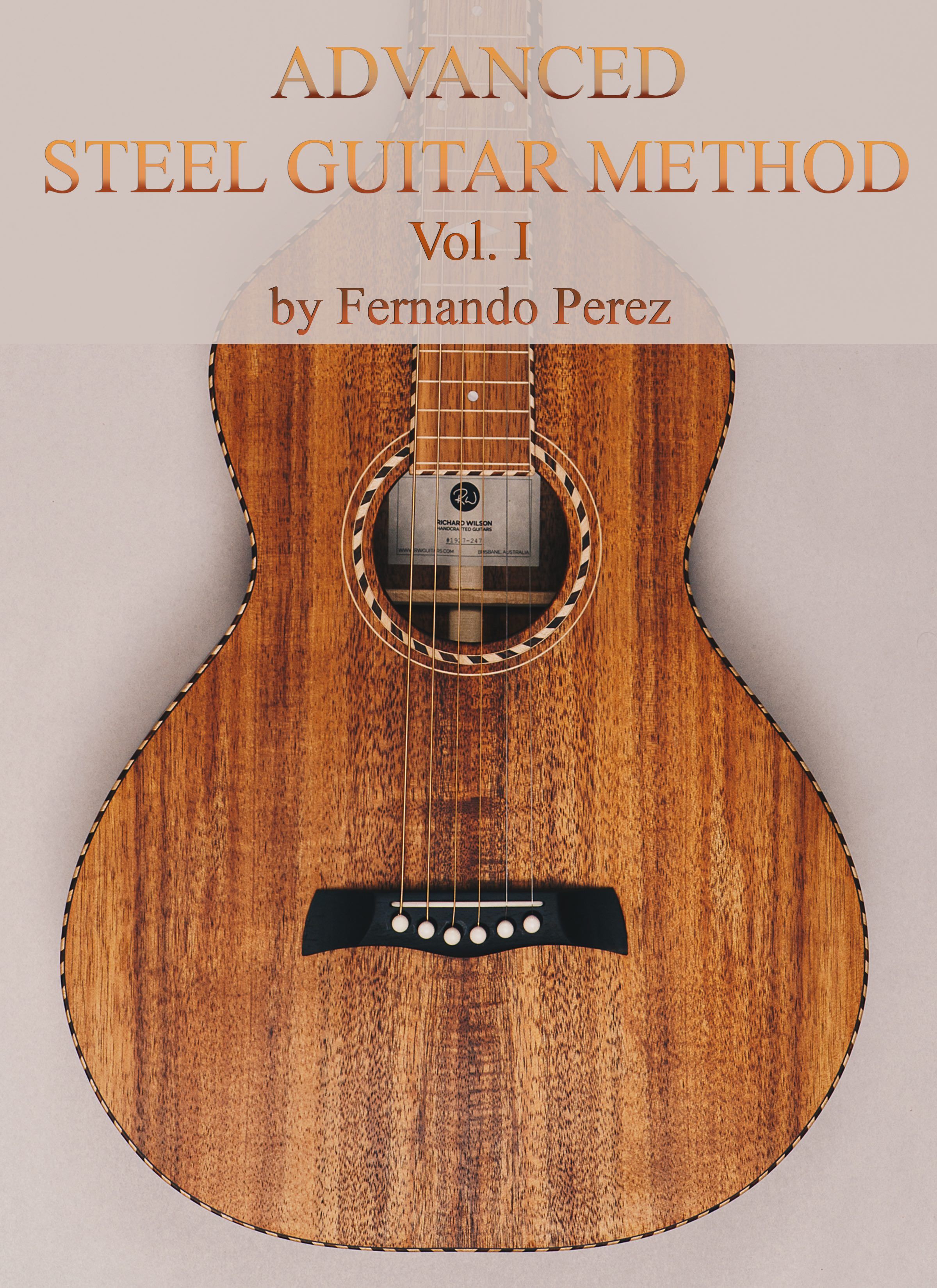 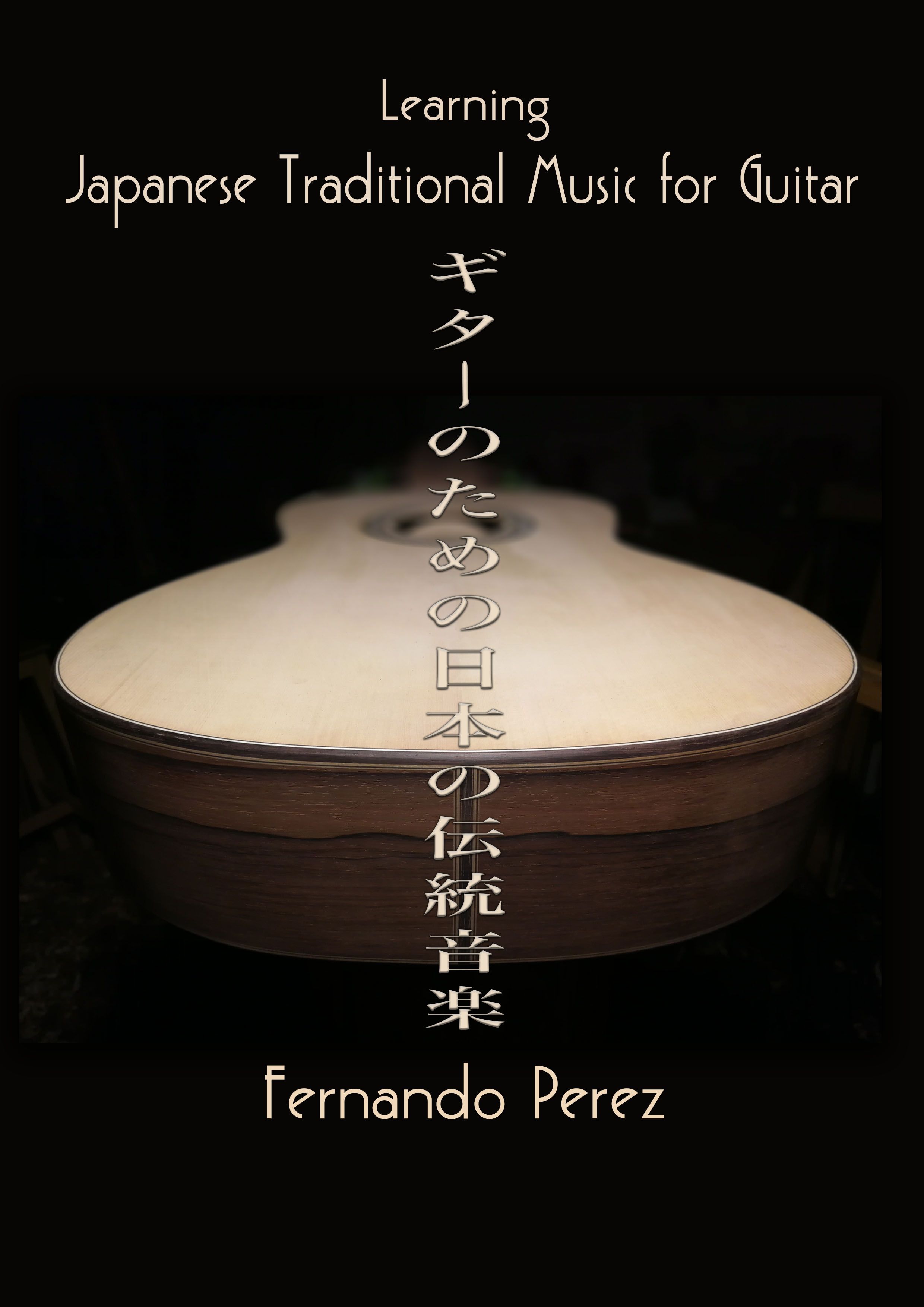 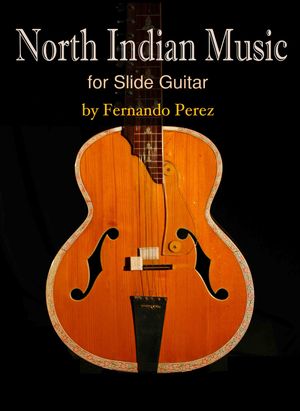 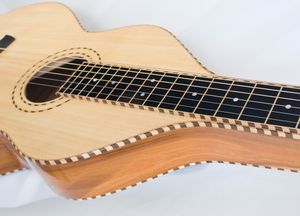 THANKS TO THE SUPPORT OF: 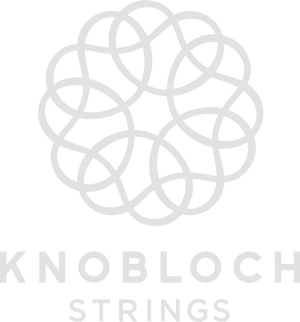 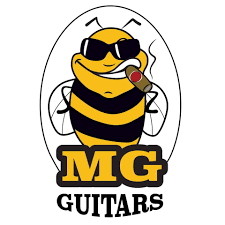